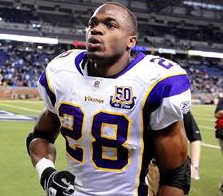 4 thoughts on “>Four years of the bloodiest war in our history…..and for what? (A test)”