>”They did what”? Awards Volume II – 4th Edition 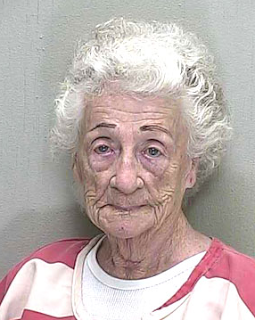 Retired from a couple of professions, trying my hand at writing about the events in our lives.
View all posts by Al →
This entry was posted in "They did what?" Awards. Bookmark the permalink.

15 Responses to >”They did what”? Awards Volume II – 4th Edition