Try to imagine my disappointment. All I’ve ever wanted to do is leave a legacy that would make my family proud and to earn the respect of all other citizens of the world. To contribute in some lasting way to the advancement of the human race. And this was my best chance. But nooooooo! The hoity-toity organization known as Mars One thinks otherwise.

This non-profit organization, which is selecting the persons that will attempt to colonize Mars, has made their first cut from the over 200,000 applicants. They’ve whittled it down to an elitist group of 1058 from which 4 to 6 will eventually be selected. Sadly, I am not one of them. In eliminating me, they cited such criteria as increased bone brittleness, loss of appetite, insomnia, radiation poisoning and “swelling of the head” as just some of the known health problems associated with long-term space voyages. And, of course, the psychological pitfalls connected with commingling with other humans in a confined space for an interminable time.

Still, how could they leave me out? On my application I gave them several unimpeachable reasons why I was their guy. See if you can find any flaw in my reasoning:

1. My bones. Considering that most of them are already pretty arthritic, I don’t see this as a problem. Wouldn’t you rather have someone who already knows how to deal with bone problems, than some 35-year old Adonis type who has to adjust to this new phenomenon. Duh?

“Excuse me, is this the Mars Mission astronaut training center?”

2. Loss of appetite. And this is a problem because? It’s all the more reason to select someone like me who has 89% body fat than one of those Ken dolls from Gold’s Gym who would waste away in the first week after using up his .0004% body fat. Think people, think!

Yes! Perfect size for the mission.

3. Insomnia? Are you kidding? You’re talking about the king of naps here folks. If I were you NASA, I’d be more worried about getting a 2-hour work day out of me. If you’re that concerned, just find some room for my recliner and it will be “game over” for insomnia. I know you can do it, as evidenced in the picture below.

Cosmonauts returning from space with their La-Z-Boys.

4. Radiation poisoning. Hey, I use a cell phone, a microwave, live around power lines and languish for hours in front of a glowing computer screen. As a great man once said “If it ain’t got ya yet, it ain’t gonna gitcha.” Who could possibly argue with a great man? 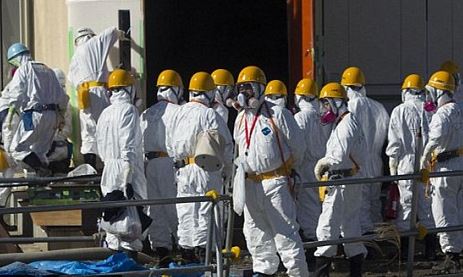 This is a group from a local house cleaning service getting ready to tidy up my computer room.

5. This is the easiest one of all to overcome. My wife has been telling me for years that I couldn’t have a bigger head if I tried. This will be to my advantage. My helmet will fit correctly right from the git go. The other astronauts would have to adjust to larger helmet sizes as the trip unfolds. Talk about a deal breaker! 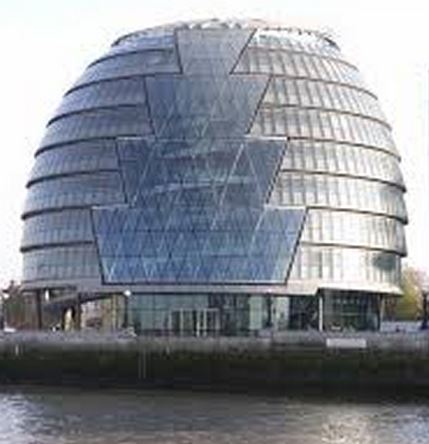 I’m thinking this one would fit nicely.

Now the psychological failings of humans in stressful conditions is well documented. The crew would obviously need someone who was able to deal with being neglected, rejection, lack of respect, and working with others of considerably more talent. As the author of the blog “thecvillean”, for nearly 4 years, I believe that eminently qualifies me in all those areas.

So there you go. if you agree with me, and I know you do, please sign my petition to have my application reinstated and selected. I appreciate…..uh….wait…I’m just reading some of the fine print….er…what’s this?….. “this is a one way trip and there will be no rescue missions attempted”…...uh……never mind.

14 thoughts on ““That’s one big step backward for me, one big relief for mankind.””