I rarely reblog, but this one merits more exposure. Susie, who has overcome some adversity of her own, recounts the life lessons learned from this past Sunday’s Super Bowl. A must read. And you thought football was all about touchdowns and sacks!

The 2015 football season taught me a lot about life. The Broncos started out strong and then faltered. Their offense fell apart and their exhausted defense couldn’t win games on their own. After quarterback, Peyton Manning, threw several interceptions, he admitted to suffering with plantar fasciitis. Manning sat out and our back-up quarterback, Brock Osweiler, took the field.

We thought we were doomed. Television commentators assumed the team had divided.

But that didn’t happen. The team supported Osweiler. The Broncos continued to win games while Manning healed and watched games from the bench.

After Manning recovered, he regained the #1 position. Osweiler showed a lot of class in quietly retreating to the bench. Our team supported both quarterbacks. Fans wondered who would start in the championship game, but Manning was back. With a supreme team effort, they won the Super Bowl. 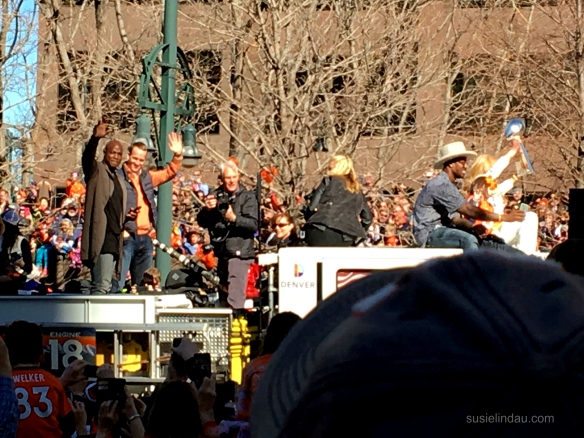 So how does this relate to you?